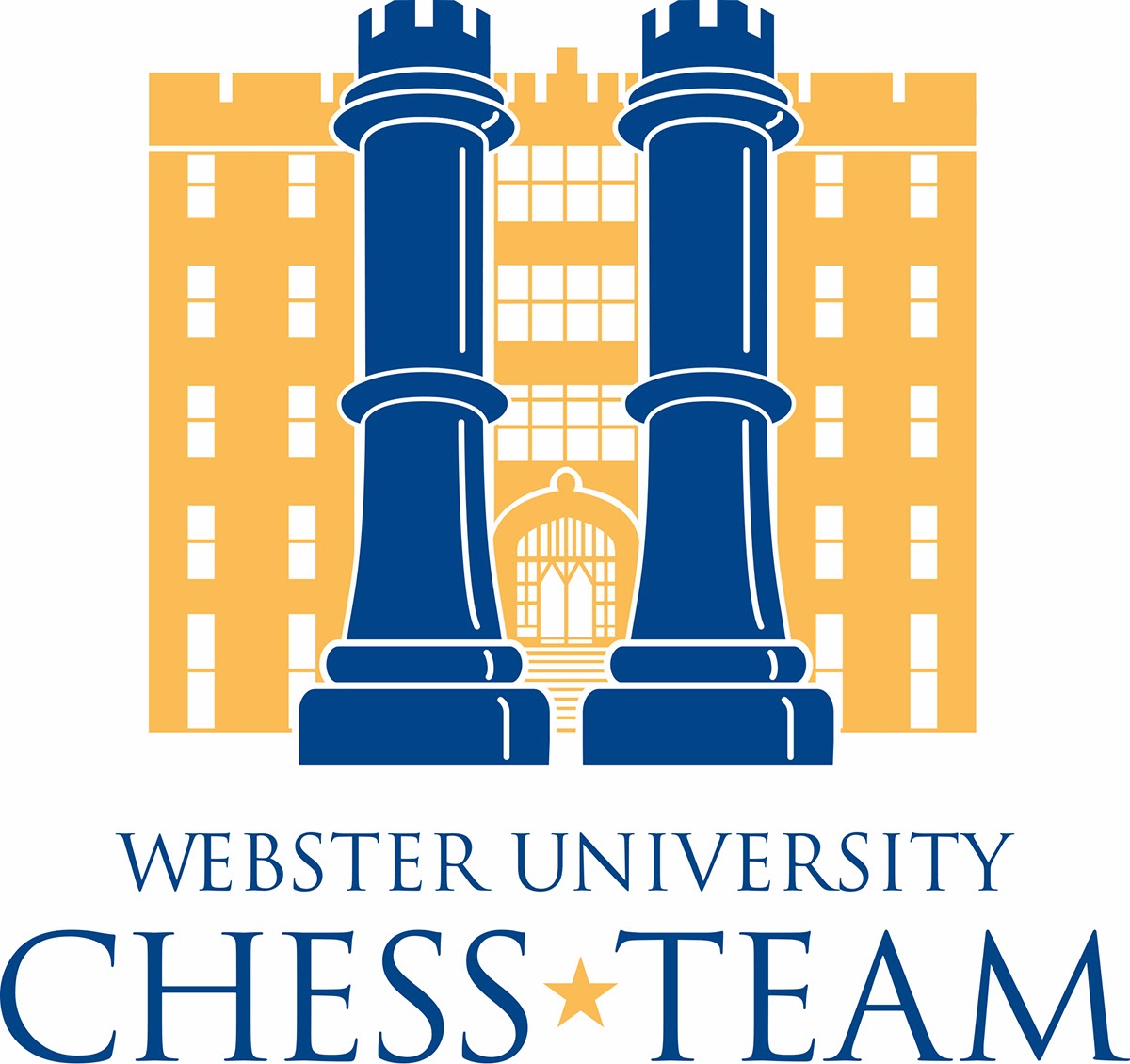 If you would like to be a part of the #1 College Chess program in the United States, please feel free to contact me (SusanPolgar@aol.com). Full and partial scholarships available for qualified student players.

Webster University offers academic excellence in more than 100 programs offered at a vibrant home campus and at locations throughout the world, with all the benefits of a student-centered education and a real-world perspective.

A historic mission. An inviting home campus: Founded in 1915, with five students and a pioneering educational mission, Webster has a history of shaping the future of higher education.

Local and global: With 22,000 students at locations around the world, Webster is defining global education for the future.

Students from 50 states and 148 countries: You experience the diversity of the world in a richly educational way.

Faculty-to-student ratio: 1:9 : Students have all the advantages of a student-centered university that supports personalized learning and gives every student an opportunity to excel.

Global locations: We have metropolitan, military, and corporate locations around the world, as well as traditional campuses in Asia, Europe, and North America. Our Study Abroad programs are ranked in the top 2 percent by U.S. News & World Report’s “America’s Best Colleges 2013.”

163,000 Alumni: A growing and involved alumni community are connecting online, in-person, and at worldwide events.

One and only: Webster is the only Tier 1, private, nonprofit university with campus locations around the world including metropolitan, military, online and corporate, plus traditional, American-style campuses in North America, Europe, Africa and Asia.

Diversity is a core value: Webster is one of the most diverse universities in the country, which is an enduring part of our history and central to our future.Undergraduate and graduate programs. More than 75 different majors and around 60 graduate programs in a supportive, educational environment that allows students to excel.

* Global feature in academic programs. Globalized curriculum is our distinctive hallmark
* Academic programs engage your mind and stimulate your understanding beyond your home country and culture
* Every student experiences a global learning component
* Every student is exposed to a worldwide network of fellow students who live, work and study around the U.S., Europe, Africa and Asia
* Learn in class today and apply it in real life tomorrow
* Five schools and colleges: Arts & Sciences; Business & Technology; Communications; Education; and Fine Arts