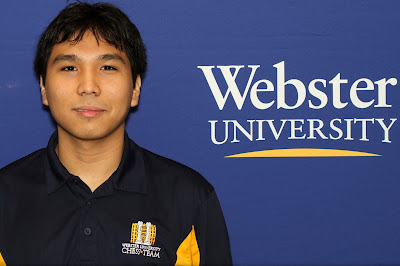 In the final chess match at the Reykjavik Open, Webster University freshman grandmaster Wesley So drew with the black pieces against the world’s former #6 player, Ukrainian grandmaster Pavel Eljanov, to tie for first place. In addition to the prestigious title, So accomplished two major historic feats:

He is now officially the first player from the Philippines to break the 2700 rating mark. Only 53 current players in the entire chess world of over 700 million players have ratings over this mark.

He is also the first player in the 67-year history of American College Chess to break 2700. In fact, other than some of his teammates at Webster University (Georg Meier, Ray Robson, Fidel Corrales Jimenez, and Manuel Leon Hoyos), no current U.S collegiate player has international rating over 2600. This is the reason why Webster University is the #1 ranked division I college team in the nation.

In addition, Wesley So is now the #2 ranked junior in the world, passing Yu Yangyi of China. He had already earned a spot in the 2013 World Cup taking place in August in Tromso, Norway,

The news of So breaking 2700 is making major mainstream news in the Philippines, where he is the pride of a chess-loving nation. Webster Players Excel in Tournaments Around the Globe 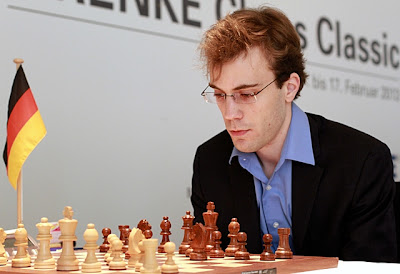 It has been an exciting and successful few weeks for members of Webster’s chess team, achieving impressive outcomes at major tournaments in Baden Baden, Germany, and stateside, in Chicago.

Webster sophomore grandmaster Georg Meier, who is the No. 4-ranked chess player in Germany, was invited to compete in the “super invitational” Grenke Baden Baden Classic tournament.

The opposition was mighty: reigning World Champion Vishy Anand of India; the top-ranked players in Germany and England; and the world’s fifth-ranked Fabiano Caruana of Italy, who just happened to start his chess career at age 5 at the Polgar Chess Center in Queens, N.Y. It has been 88 years since Baden Baden hosted such a prestigious invitational.

Despite being the lowest-ranked player in this powerful field, Webster’s Meier finished in third place overall, and was the top German player in the tournament. Even more significant, he drew both games against World Champion Anand.

“No collegiate player in the United States has ever held a reigning World Champion to a draw twice in a tournament,” said Paul Truong, director of marketing for the Susan Polgar Institute of Chess Excellence (SPICE) at Webster University. “This was an incredible feat!”

Webster senior and women’s international master Inna Agrest of Sweden competed in the Baden Baden Open, which was held alongside the invitational. She also had a great outcome, gaining 22.4 rating points.

Two teams from Webster competed in the 2013 U.S. Amateur Team Championship in Chicago last weekend. The event is the most prestigious amateur team event in the U.S. Each team consists of four players and the average rating of the team must be under 2200, which is considered the amateur level.

The team members also must decide on a nickname for their team. Webster’s two teams chose “Gorlok Express” and “Oppan Gorlok Style,” based on the YouTube sensation song Oppan Gangnam Style.

At the event, Webster junior Mara Kamphorst of Brazil played the role of hero for her “Oppan Gorlok Style” team. “Her upset win against Adream Liang of Wisconsin in the final round gave her team a crucial victory for a third place tie finish out of 54 teams,” Truong said.

Another very strong event, the Illinois Blitz Championship, was held during the 2013 U.S. Amateur Team Championship in Chicago. “In a super-tough tournament with 55 individual players, including five grandmasters, Webster junior Denes Boros of Hungary scored an impressive 9-1 score to finish a full point ahead of the field,” said Truong. “The only loss he had was to his own Webster teammate, junior grandmaster Anatoly Bykhovsky of Israel, as they split 1-1.”

Webster freshman and grandmaster Wesley So of the Philippines arrived in Reykjavik, Iceland, on Feb. 17 to compete in the prestigious Reykjavik Open. With the success from the recent Zonal Championship in the Philippines, So earned a berth in the 2013 World Cup while pushing his rating to a personal best of 2689, Truong said.

“He is 11 points shy of the 2700 mark, which is considered the level of a super grandmaster. No collegiate chess player in the United States has ever come close to this mark before. Wesley will try to break this barrier while competing in Iceland.”
Posted by Chess Daily News at 2/20/2013 04:28:00 PM No comments: 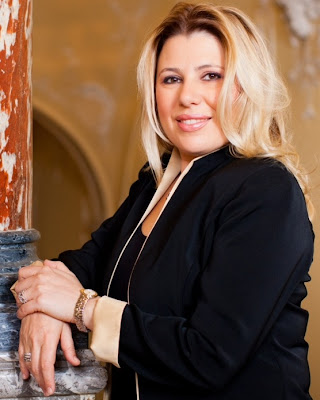 Julian Schuster first heard the rumor a year and a half ago. Susan Polgar, the legendary grand master known to journalists as “the Queen,” was unhappy in her current position as Texas Tech’s chess coach. She was feeling unappreciated. She had made this known to certain people in the tight-knit world of chess, and the news had traveled from one of these confidants, a foreign grand master living in Texas, to the ears of Schuster, a passionate fan of the game, in St. Louis.

He knew her story, of course; it had achieved the status of legend. Her father raised her and her two sisters to be chess prodigies. In the 1980s, the three Polgar sisters began showing up at tournaments and crushing all comers, men and women alike. At age 21, Susan, the eldest of the three, became the first woman to earn the title of grand master in the way men always had, by proving she could hold her own in competition against other grand masters. Once, over the course of 16 hours and 30 minutes, she played 326 chess games simultaneously, winning 309 of them—a world record at the time. She blazed a trail for women in the game.

Beyond her career at the board, Polgar had made a name for herself as a dominant coach—arguably the dominant coach—in the thriving if mostly invisible world of American collegiate chess. In 2007, at the age of 38, she took her first coaching job, at Texas Tech, whose team was then unranked. By 2010 she had led the Knight Raiders’ all-male squad to the President’s Cup, known as “the Final Four of college chess”; the following two years the Raiders won it all, topping not just Yale and Princeton but the two traditional chess powerhouses, the University of Texas at Dallas and the University of Maryland, Baltimore County (UMBC).

But the conflicts between Polgar and Texas Tech over the kind of issues usually associated with big-time football programs—scholarships, resources, the future of the team—were real, as Schuster, provost of Missouri’s Webster University, would soon learn. A small private school with an unusually dense network of international campuses, Webster lacked a chess team, despite the fact that its main campus was located just outside the city limits of America’s new chess capital. St. Louis is home to the top-ranked player in the US, 25-year-old Hikaru Nakamura, as well as one of the game’s most deep-pocketed benefactors, 68-year-old multimillionaire Rex Sinquefield, who stepped up to build the most opulent chess venue in the country and probably the world, the 6,000-square-foot, $1 million-plus Chess Club and Scholastic Center of St. Louis.

In the summer of 2011, Schuster, a native of the former Yugoslavia who grew up hearing tales of the Polgar sisters’ heroics, invited Susan to St. Louis. He gave her a tour of the Webster campus and, later, talked to her about the resources the school could provide if she decided to coach there. Polgar liked what she heard. In February 2012, she announced that she would be transferring to Webster as its new chess coach. But not only that; eight of her players would be transferring too. Webster would be picking up their scholarships. It was unprecedented: A college chess coach was shifting allegiance from one university to another and bringing a significant chunk of her team with her. No volleyball coach, no tennis or baseball coach, had ever done anything close. News of the deal made The New York Times, USA Today, National Public Radio, and even that custodian of the sporting zeitgeist, ESPN.com.

Polgar’s sudden departure from Texas Tech surprised her fellow collegiate chess coaches, but they couldn’t deny that the move made sense for Webster; they knew how useful chess could be for a school looking to boost its intellectual reputation.

Chess events on Webster U campus 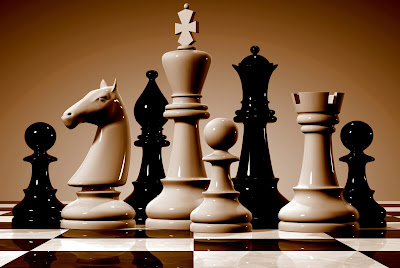 Come and meet members of the #1 ranked division I chess team in the nation!

You can play casual games, learn the rules of chess, or simply say hello :)

There will also be a discussion about forming a chess club on campus.